After visiting Kendal Hills Game Farm just north of Toronto in Canada, I knew I had to get my hands on its incredibly flavorful and hearty Mushroom Vegan Soup. The perfect meal for a cold winter day.

My husband and I purchased a pound of mushrooms (4 different kinds) and I was determined to get their recipe for the incredible Mushroom Vegan Soup served to us on our visit. After a few emails back and forth, Emily wrote down her recipe and allowed me to share it with our Two Kooks In The Kitchen readers. The following weekend I got to work and finally sat down to a delicious bowl 🙂 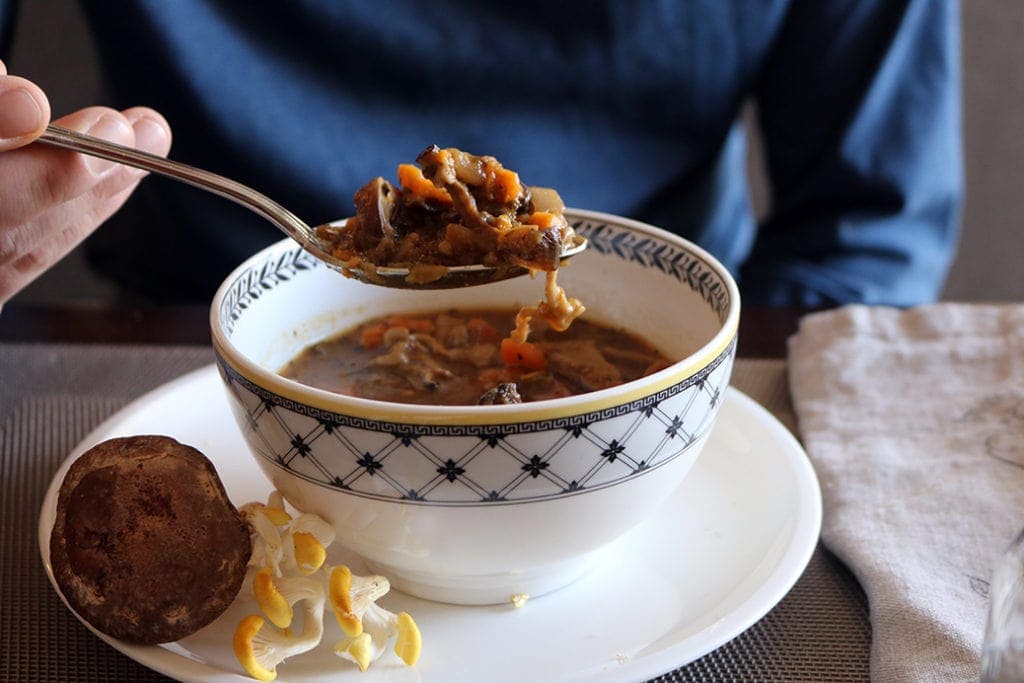 I received an email from Kendal Hills Game Farm inviting loyal customers to their first “open farm” in early November. As I knew they specialized in mushrooms, I told my husband that we had to go. (I love mushrooms). Farm tours, free apple cider and delicious mushroom soup (or chicken soup) made it the perfect Sunday afternoon outing.

It turned out to be an informative day. We learned a lot about how they grow mushrooms and the farm’s aspirations for an “edible forest” where the land would be used to naturally produce a wide variety of food.

The farm also raises chickens outside with plenty of sunlight and space to walk around. I was pleased to learn that while the chicken aren’t considered “organic”, they only eat organic feed. All in all, the farm offered great practices, delicious food and a very friendly atmosphere thanks to the kindness of Dave, his wife Emily and their family.

TAILOR TO YOUR TASTE 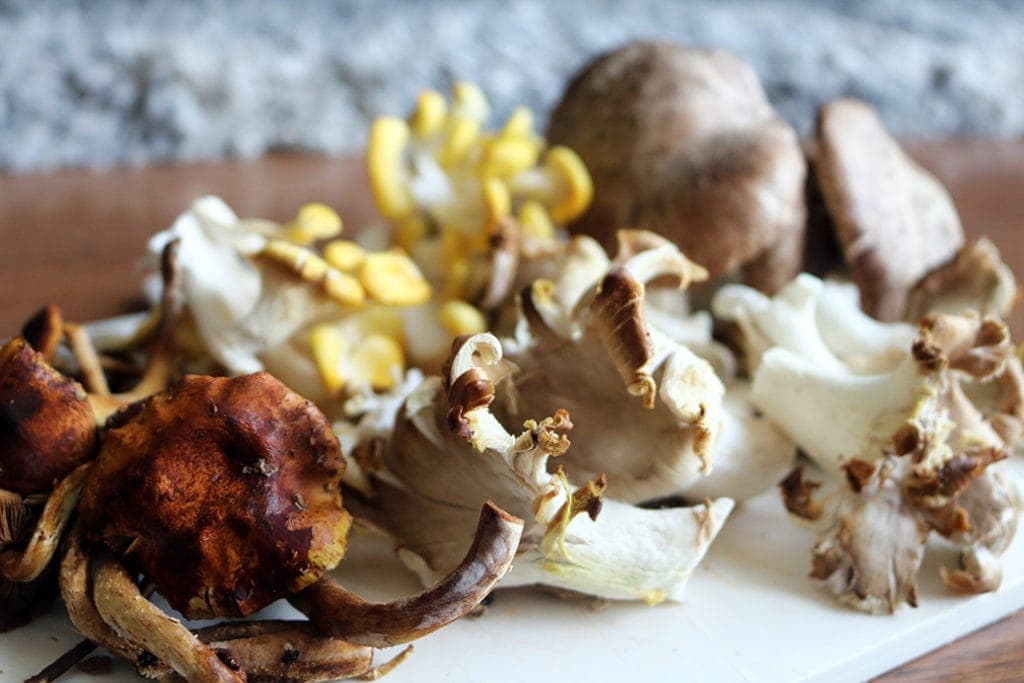 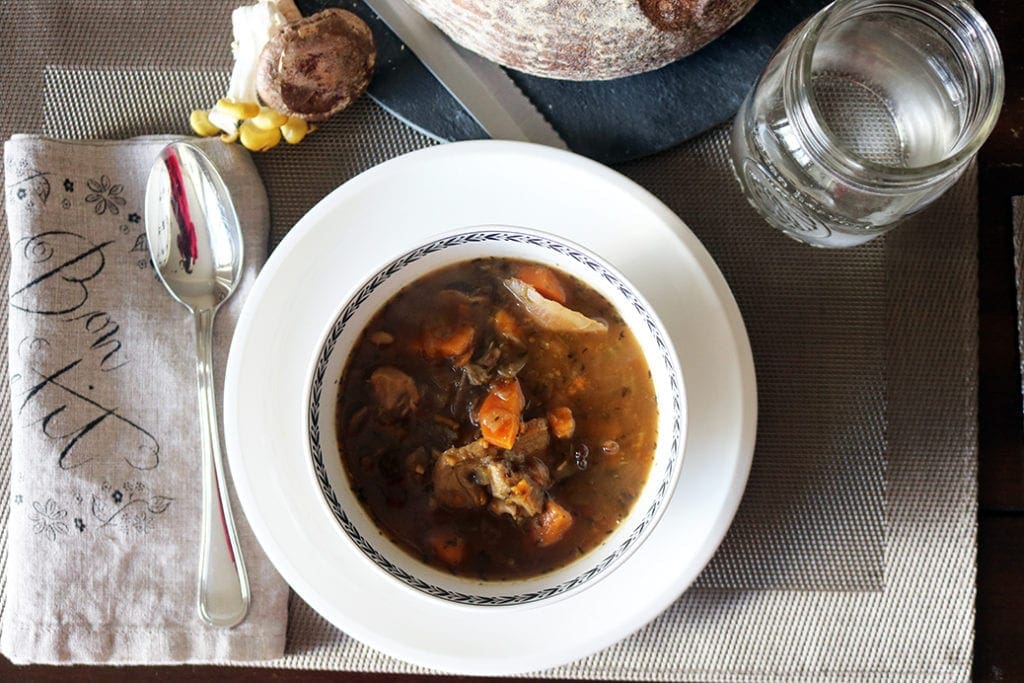 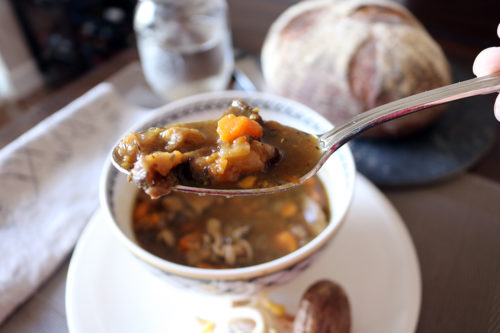 Tried this recipe?We'd love you to rate it above under 'rate this recipe' or in the comment section below. Thanks! 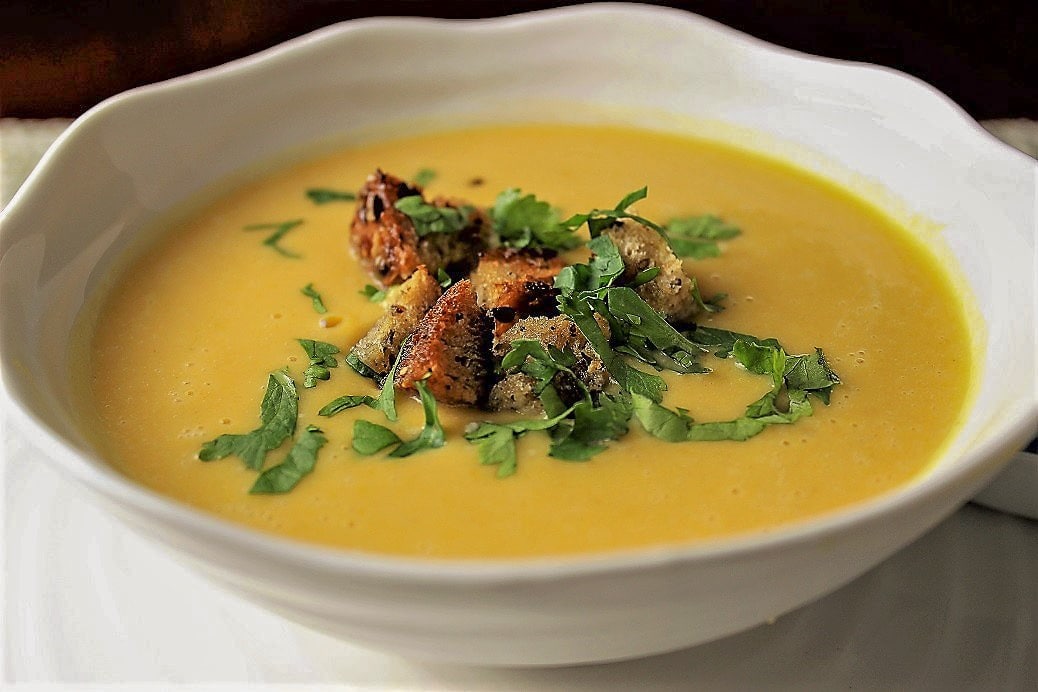 Just a few simple ingredients create this creamy, smooth, flavorful Thai-inspired butternut squash soup with some nice heat.  And it only takes about 30 minutes to make.
Get the recipe
Hearty Ratatouille Soup 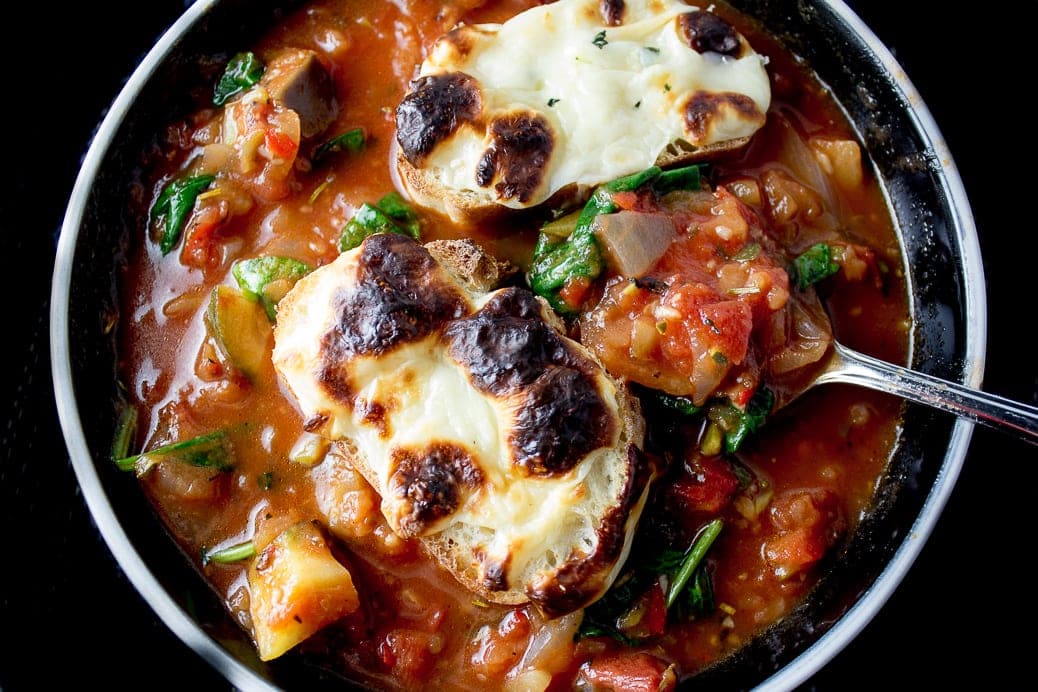 Loaded with healthy vegetables, this hearty ratatouille soup is low calorie but satisfying. It makes a great meal with some warm fresh bread and cheese.
Get the recipe
Red Lentil Soup Recipe With Vegetables
This red lentil soup recipe with vegetables is a healthy, hearty, satisfying meal in a bowl. Perfect for a weeknight meal served with crusty bread.
Get the recipe
Vegetable Barley Soup
You will not miss the meat in this hearty, healthy vegetable barley soup with fiber and protein-rich beans. I make a big batch and serve it as a meal-in-a-bowl for lunch all week. The best...
Get the recipe
Sweet Potato Curry Soup 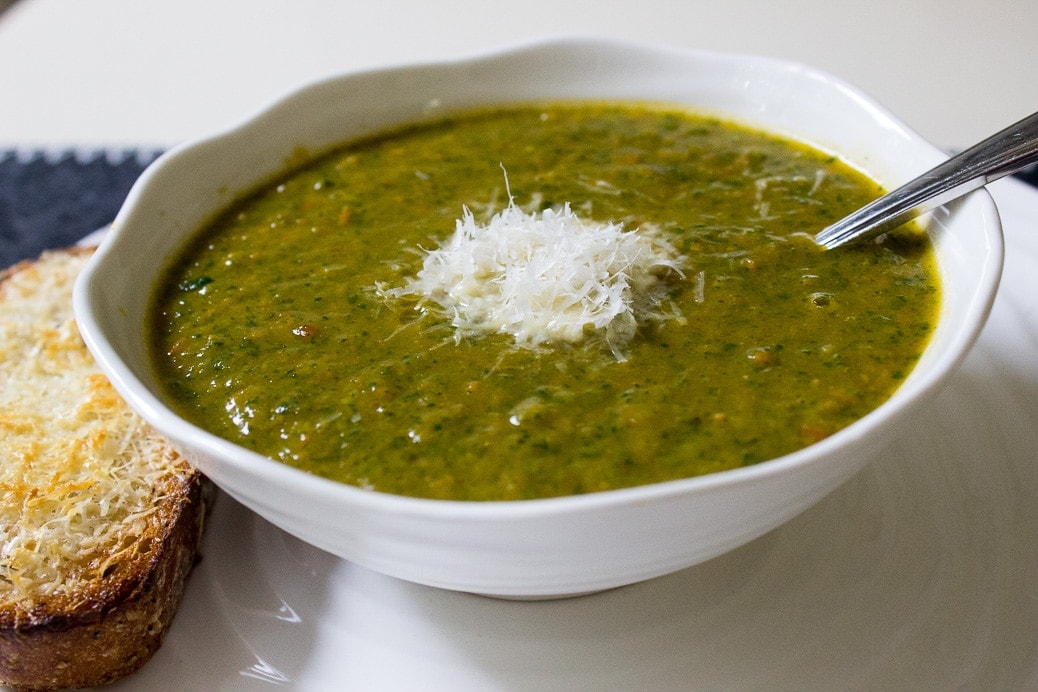 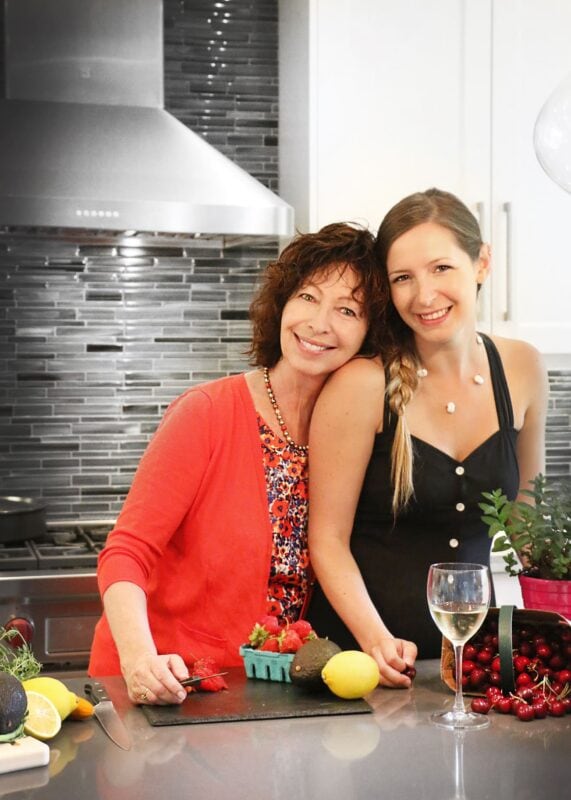 Get a weekly email with new recipes