You will be hard pressed to go back to eating store bought naan after making this easy Naan bread recipe.

With 4 basic ingredients and no special equipment, treat yourself to a delicious, versatile bread for dipping, scooping or filling.

Naan, similar to most breads, does not have a ton of flavor. So you can either brush on butter (or ghee) with some herbs or seasonings fresh off the stove or grill (see recipe notes). Or use it as a vehicle for dips or fillings.

Naan bread also makes a great contribution to potluck dinners or picnics when the host is serving a dip or two. I cook it just before I leave the house.

Bottom line: Crispy on one side, puckered on the other side and soft and chewy on the inside. This easy naan recipe makes 4 fairly large naan, serving 4-6 people. But you can double or triple the recipe if you like.

Some recipes use eggs and yogurt. Some have longer rise times. And some use equipment to stir to dough like a stand mixer and dough hook.

This naan recipe sticks to the basics with excellent results – all purpose flour, yeast, salt, sugar, water – and no equipment.

Yeast is the only special ingredient. Use active dry yeast – just make sure it is not expired. See the recipe notes if you want to use instant (or rapid rise) yeast. Do not be intimidated by the yeast. You put it in warm water for 10 minutes to do its magic. That’s it.

Both methods work well to cook the naan. I prefer the grill method because I can make all the naan in one shot. The grilling literally takes one minute per side. You also get those nice grill marks.

The pan method (or dry fry method) is just as good, but you can generally only do 1 naan at a time in a pan. Use a cast iron pan or non stick skillet. I find you need closer to 2 minutes per side since the pan is not covered. So the pan method will take longer. The results are the same though.

How to make naan bread

What to serve with naan

The options are endless. Here are a few.

What is naan bread?

Naan is a flat bread eaten in Iran, Afghanistan, Pakistan, India, and other surrounding countries. It is a common Indian food eaten in Indian restaurants around the world and available in most grocery stores now. The typical ingredients are flour, yeast, water, salt and sugar. Many add yogurt, eggs and olive oil. We don’t as we’re making a very easy naan bread recipe.

Naan is high in carbs (more than many breads), but it does offer a relatively good amounts of protein and fiber and a decent amount of iron according to Healthline. The recommendation is to eat it in moderation. Pita bread is typically healthier than naan bread because it’s lower in calories and fat (although our recipe uses no oil, egg or yogurt so they are more comparable).

How do you cook naan?

Traditional naan bread requires a tandoor oven (clay oven), but we use a grill or cast iron skillet and its delicious!

Other bread recipes (easier than you think)

If you like this recipe, please leave a 5 star rating 🌟🌟🌟🌟🌟in the recipe card below. And if you REALLY like it, consider a review in the comments. Thanks! 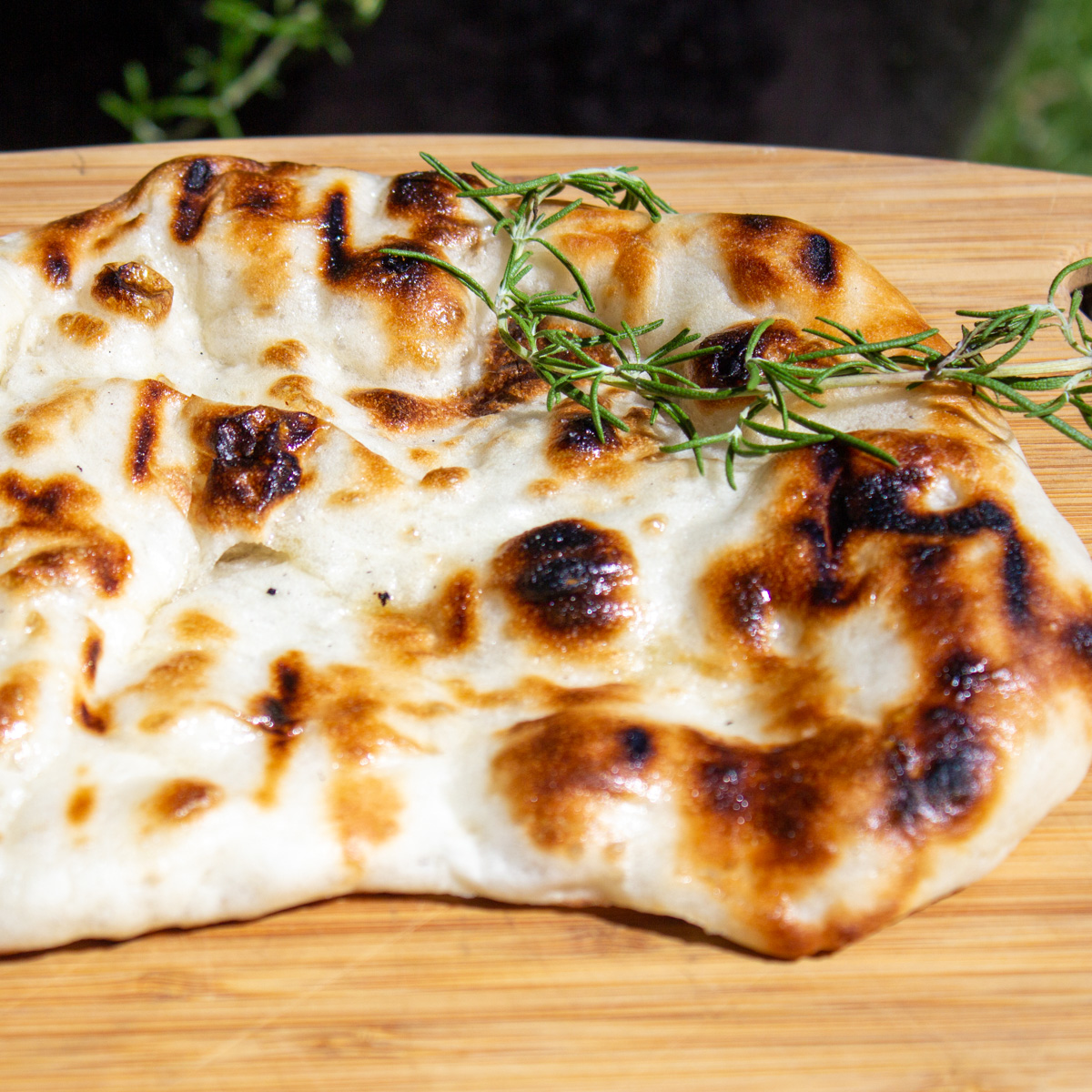 Nutrition values are estimates based on 1/4 of the recipe – one large naan per serving.

This easy recipe was adapted from Mavis Butterfield’s. 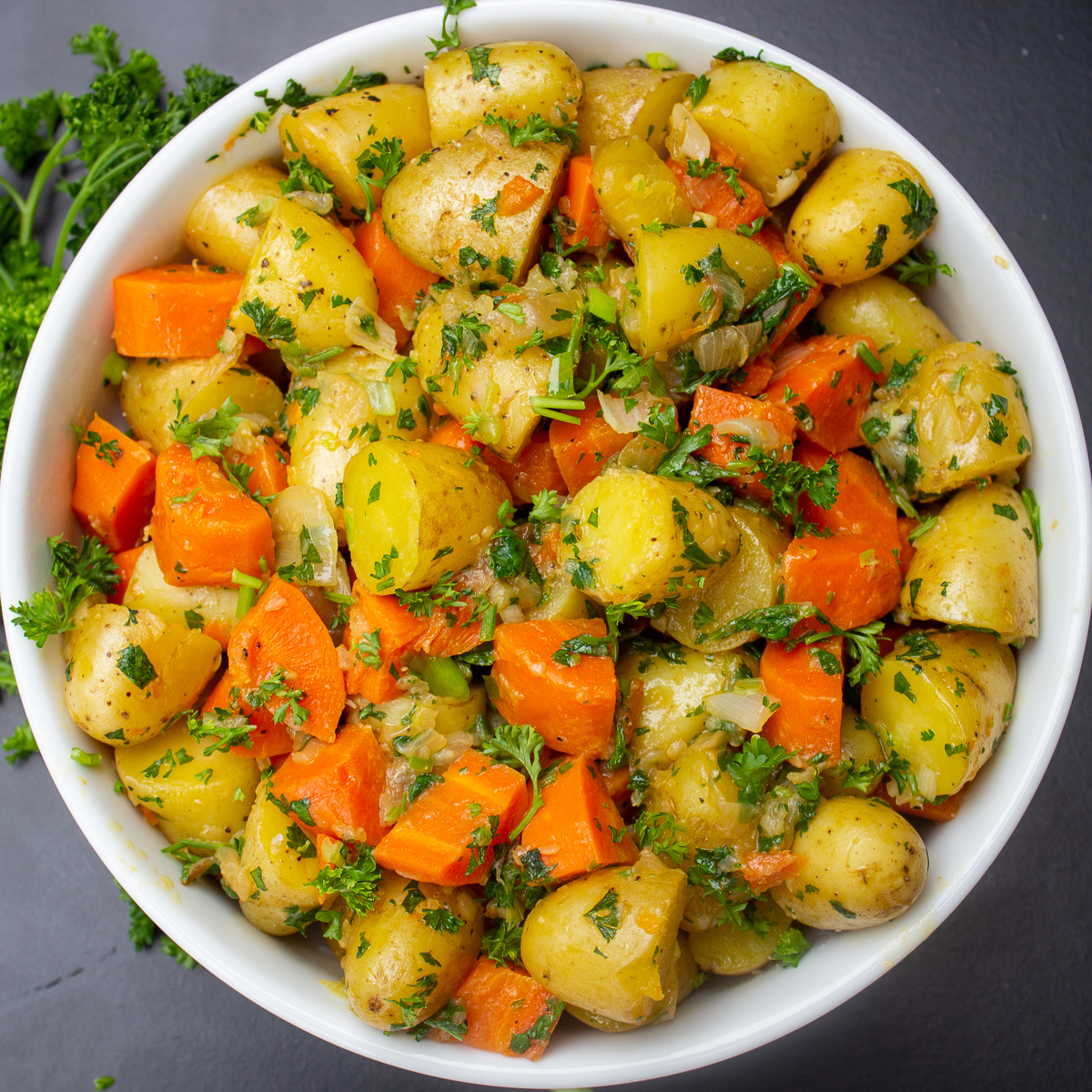 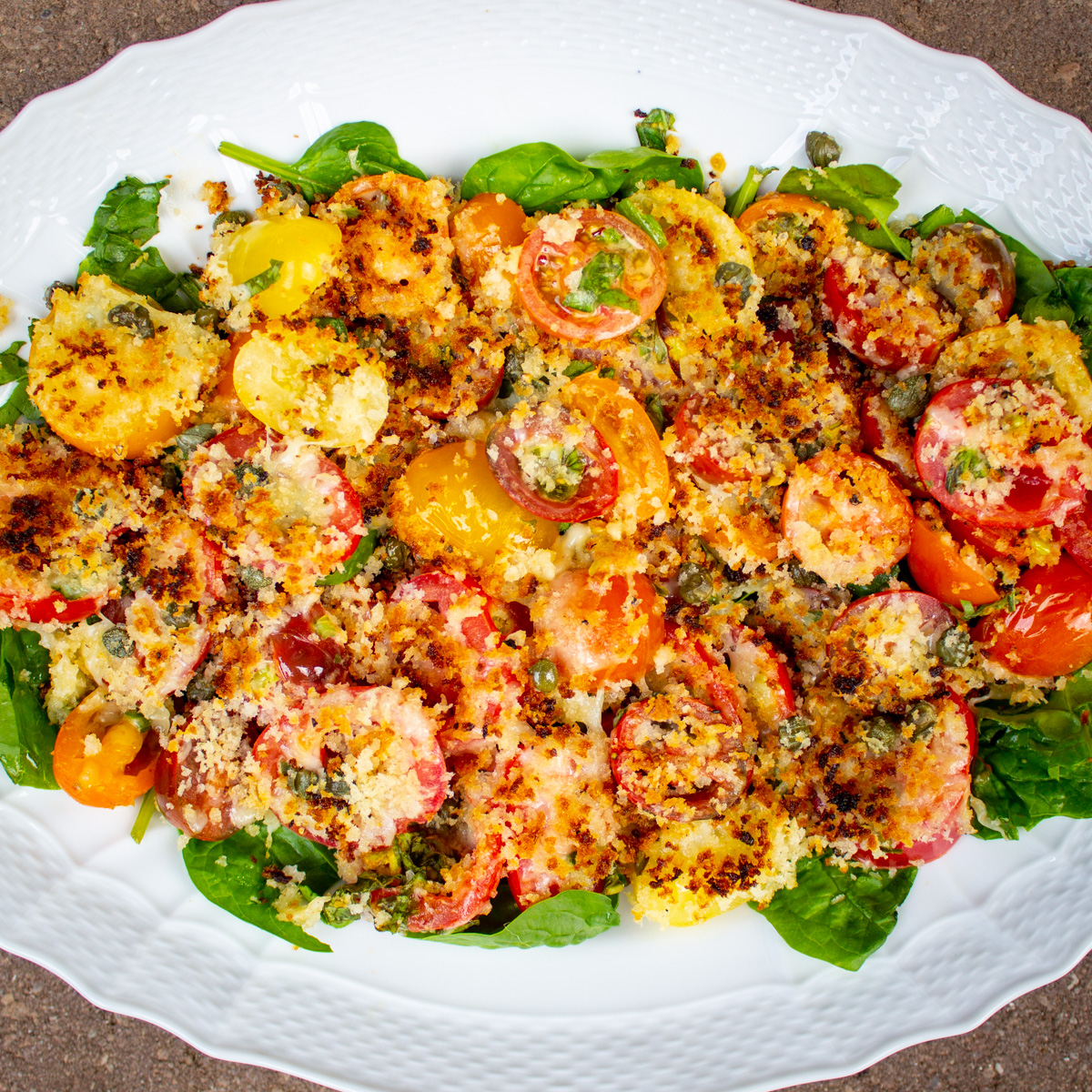 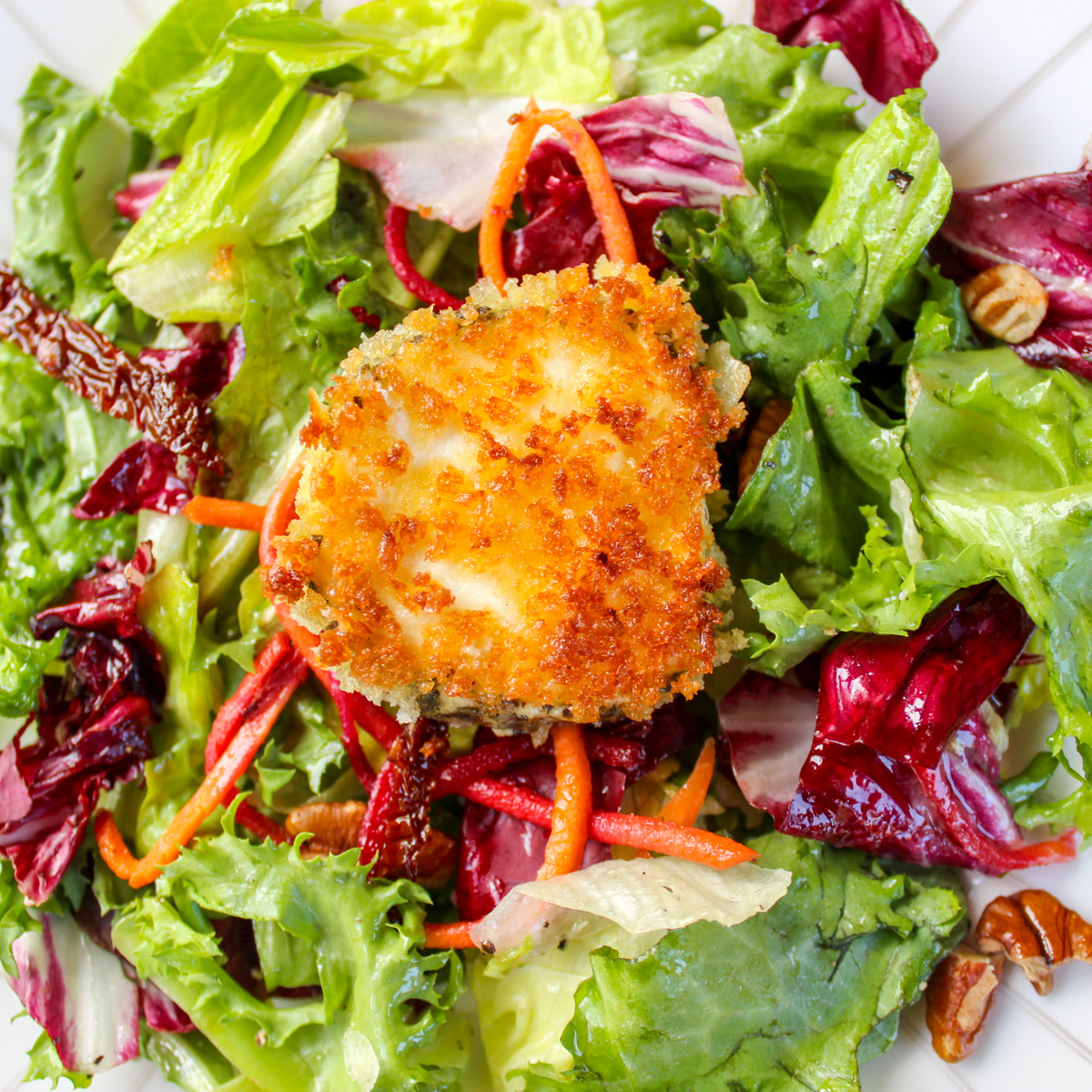 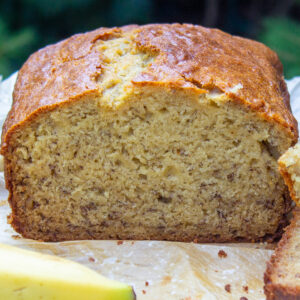 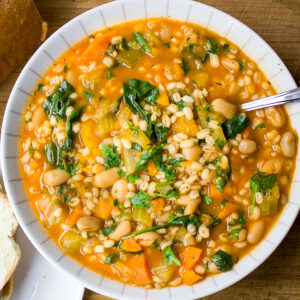 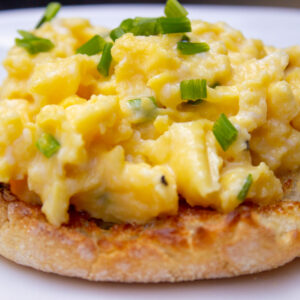 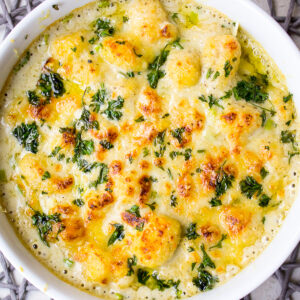 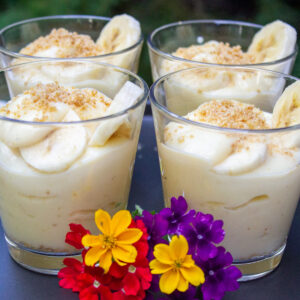